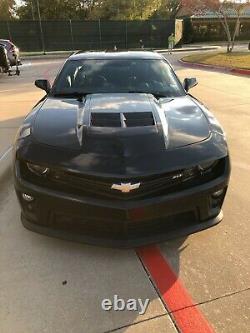 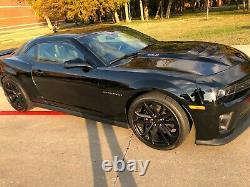 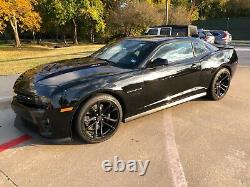 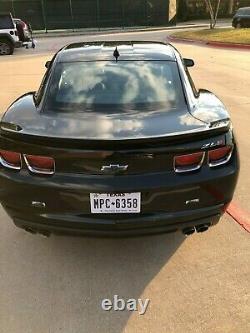 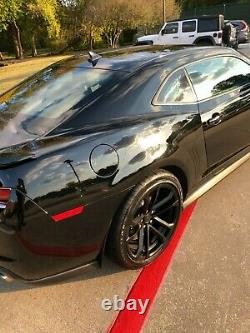 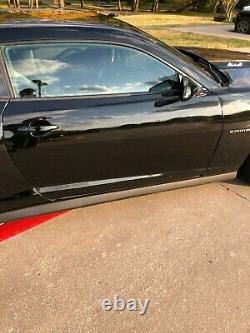 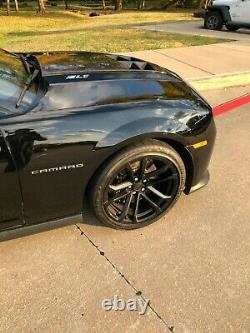 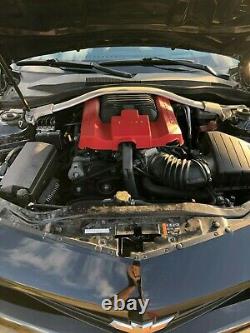 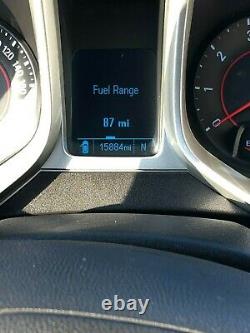 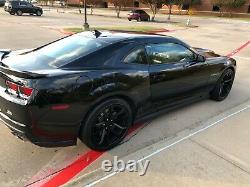 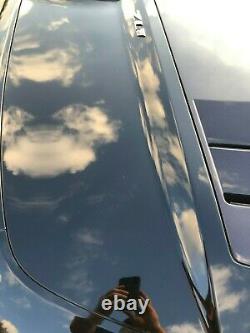 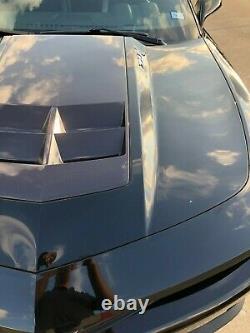 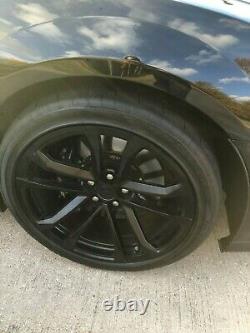 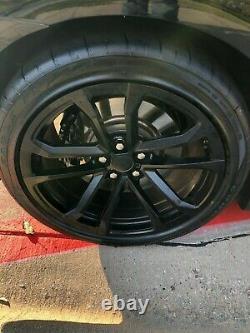 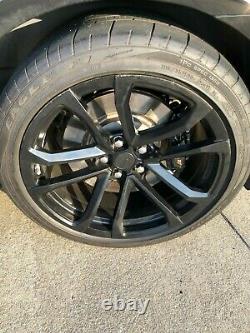 2012 Chevrolet Camaro ZL1 with 15,884 miles. As you know the ZL1s are 560 hp supercharged from the factory with upgraded Brembro brakes, suspension, driveshaft, transmission, axles, and more. One thing that's really neat on this car is the VIN ends in 00037 which makes it more valuable down the road. This is the 37th ZL1 built for the 5th generation.

Add that to the 69 built in 1969, and this is the 106th ever Chevrolet ZL1. I rebuilt this car 14 months ago and have driven it just over 2,000 miles over the past year, and I've had no issues with the car aside from replacing the battery. I got a little carried away and bought 4 of these to rebuild since I have a large personal shop with 2 post lifts. I built this for myself to keep long term (meaning I didn't cut any safety corners), but the last one I built was an orange pearl convertible with 2,225 miles on it and I kept that instead since I have 8 other coupes in my hobby collection and the convertible ZL1 is a blast to drive. Replaced the front bumper, passenger fender, radiator tie bar (thin sheet metal that holds the headlights), passenger door (could have used the original but had a nice one handy).

Body work on right rear quarter panel to remove multiple dents from the accident. No frame damage, original engine and transmission. Painted only the affected panels to keep as original as possible. I use a very well reviewed paint & body shop whose quality is second to none. I've had many of my personal cars painted by them, and I wouldn't hesitate to have them repaint an exotic auto / their quality is that good.

One wheel has curb rash that I caused in my bank drive through. Front hood has two nearly identical indentions front left and right of center. Looks like someone tried repeatedly to slam the hood after the accident but the hood wouldn't latch due to the radiator support being pushed back a few inches. I only realized this was atypical after purchasing a second ZL1 and I chose to not fix it since to me it was so minor. Turned out alignment wasn't needed - it was already nearly ideal.

Front impact bar was completely unaffected. Best offer is set to automatically reject low ball offers to save your time and mine.

If it doesn't sell, my 18 year old gets the best Christmas present ever and I put his 2010 Camaro SS up for sale instead in January. The item "2012 Chevrolet Camaro ZL1" is in sale since Friday, November 6, 2020. This item is in the category "eBay Motors\Cars & Trucks\Chevrolet\Camaro". The seller is "aaa911" and is located in Allen, Texas.